Carbon 60 – One of Nature’s Most Potent Anti Oxidants

We provide a selection of high potency Carbon 60 saturated premium grade oils - with the choice between Olive, Avocado & Coconut oils. Our oils are standardised to the highest standards & comply to the exact Baati T, et al. manufacturing protocol. We use a base fullerene C60 (99.95% purity & oven dried) sourced from SES Labs, thus ensuring a product of the utmost quality. Be sure to purchase from a trusted Australian based supplier; & begin the journey to better health today! 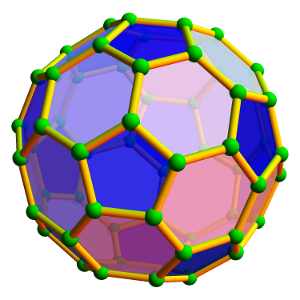 We use Premium Grade Base Oils for all of our C60 saturated products. Kirklands virgin olive oil (as per the original Baati study), Dave Aspery's Brain Octave coconut oil, & an Australian based organic avocado oil... 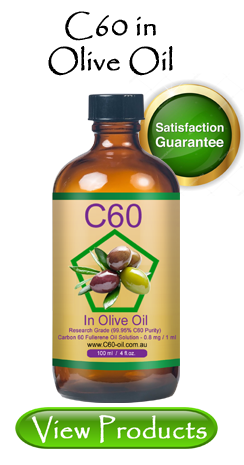 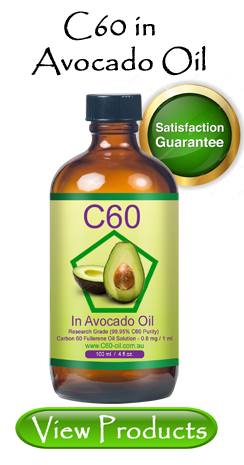 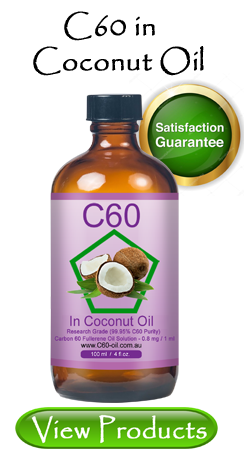 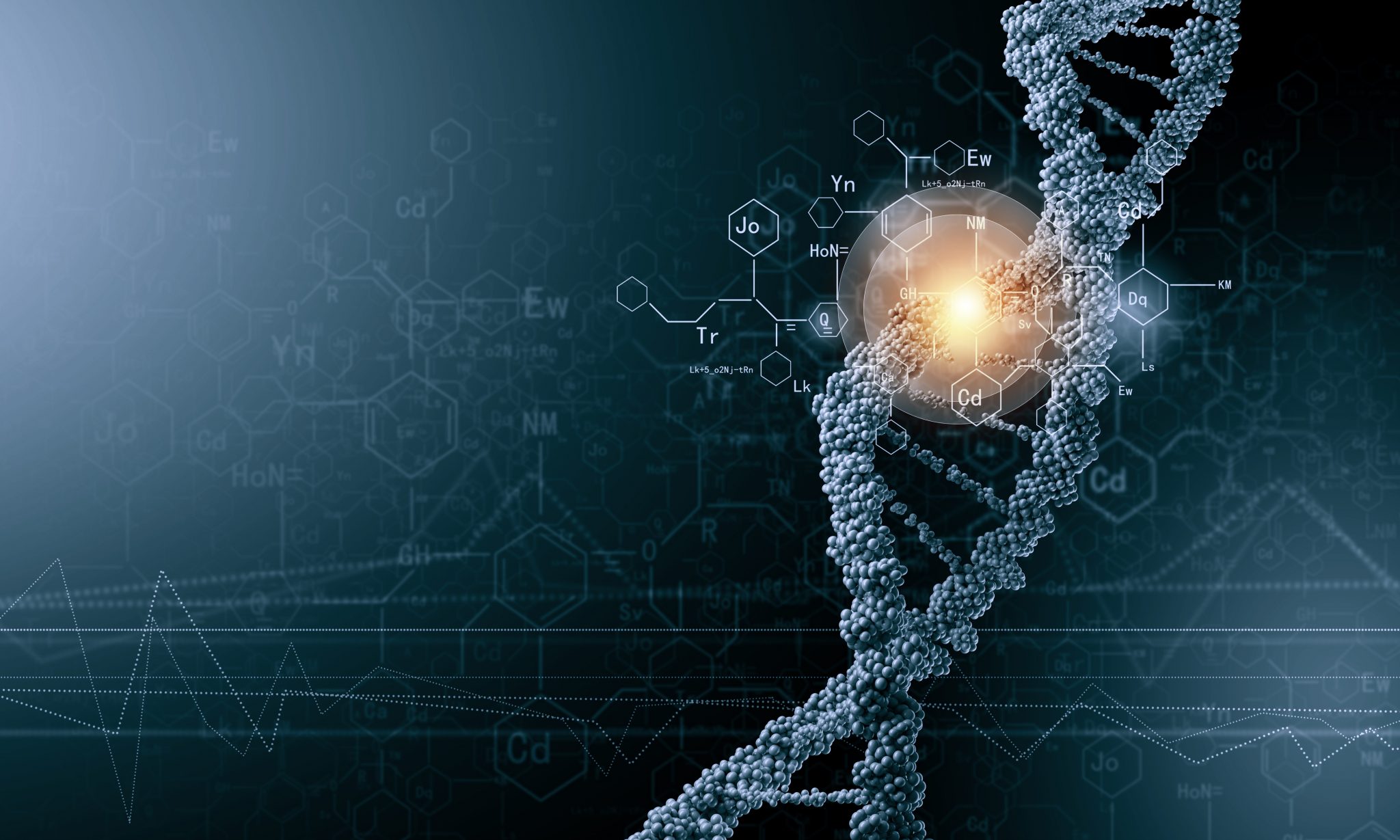 Ageing is Largely Due to Oxidative Stress

Aging is largely driven by free radical damage to cellular tissue, in which the sensitive & delicate DNA material within the nucleus of the cell becomes damaged. Each day much of the damage caused by oxidative stress is minimised & repaired via the action of anti oxidants – though inevitably we cannot correct all of the damage. Every time a cell within the body divides the mutation & cellular damage also replicates, & over time this process is commonly seen as aging.

Humans are one of the few species of animals that have such an effective capacity to control mitochondrial damage – but our repair mechanisms can only do so much! Free radicals are molecules that either have too few or too many electrons, & due to their unstable nature will damage any cellular structure they come in contact with.

C60 is thus an incredibly effective antioxidant, & even more impressive is that the C60 molecule does NOT become unstable by accepting or donating electrons. As per the original Baati study, it is thought the carrier oil infused with the C60 fullerene molecule (whether it be olive, avocado or coconut oil) interfaces & binds with the cell wall on a nano scale & thus super charges the cellular antioxidant system.

There is nothing else out there as far as an antioxidant goes that has the capacity to sit for weeks within the lipid bilayers, exactly where it is needed the most – nothing except the C60 molecule, that is…

The C60 fullerene compound is unique in its ability to keep on donating / accepting electrons whilst not altering the structure of the C60 molecule – thus effectively recycling the molecule unlike such time as it is eliminated from the body.

Disease occurs within the body when bodily systems are allowed to degrade to such a degree that we can no longer regenerate & maintain homeostasis. This is where the old adage rings particularly true – An Ounce of Prevention is Worth a Pound of Cure!

Carbon 60 is Quickly Becoming Recognised Within the Scientific Community as a Potent Anti-Oxidant / Free Radical Scavenger - Begin the Journey to Better Health Today...